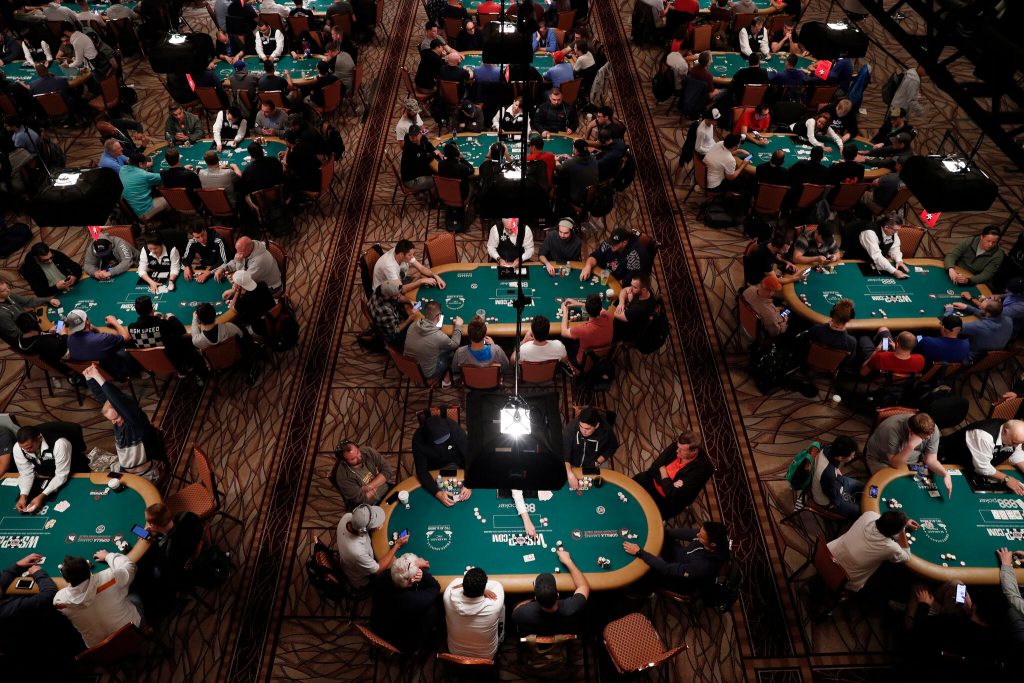 U.S. casinos on track for best year ever

After the COVID-19 pandemic took hold in America last year, there were few markets that were negatively impacted more than the casino industry.

With large groups of people in close spaces and objects like dice and cards that involve those same people touching the same objects, it seemed like casinos would be one of the easiest places for the virus to spread.

But the market has proven its resiliency, setting records in 2021 as gambling operators posted larger revenues during the second quarter of 2021 than any other quarter in history, according to data released by the American Gaming Association. During April, May and June of this year, regulated gambling markets posted a total of $13.6 billion, surpassing the quarterly record set in the third quarter of 2019 when those operators generated $11.6 billion in revenue.

According to a report from Forbes, the U.S. casino industry is on track to set yearly records as well. If the current trend continues, American casinos will report more than $44 billion this year, which would break the $43.6 billion record also set in 2019. Year-to-date, gamblers lost $25 billion in American casinos.

Just a year ago, most casinos were hitting record lows when it came to earnings as most governors were just beginning to allow operators to reopen, marking signs of a sharp recovery. Nearly every state has seen its gambling revenue make massive jumps with 22 of 25 states returning to pre-pandemic levels, according to the AGA.

With the delta variant looming as cases begin to rise, that all could change if governors and regulators reimpose capacity restrictions.

One of the country’s largest markets, Nevada, has led the way with four consecutive months in which casinos won at least $1 billion from its patrons. In May, the state hit an all-time record with $1.2 billion in winnings as regulators removed mask mandates and capacity restrictions. The mask mandates have since returned over the last several weeks.

With the Silver State relying mostly on tourism for its gambling numbers to improve, it could easily serve as the indicator that gamblers are ready to return to the gaming floor quicker than initially anticipated. A recent study concluded that Las Vegas would completely recover from the pandemic by 2023, which is a year earlier than most analysts believed it would happen.

“The gaming industry is on its way back,” Bill Miller, president and CEO of the AGA told Forbes. “In any other environment, these quarterly numbers would be a victory lap. But there are still a few missing pieces to the puzzle. A full recovery requires the meaningful return of meetings and events, as well as the revival of international travel. It requires everyone working together to move beyond the realities of the past year, and the Delta variant has reminded us that we’re not there yet.”