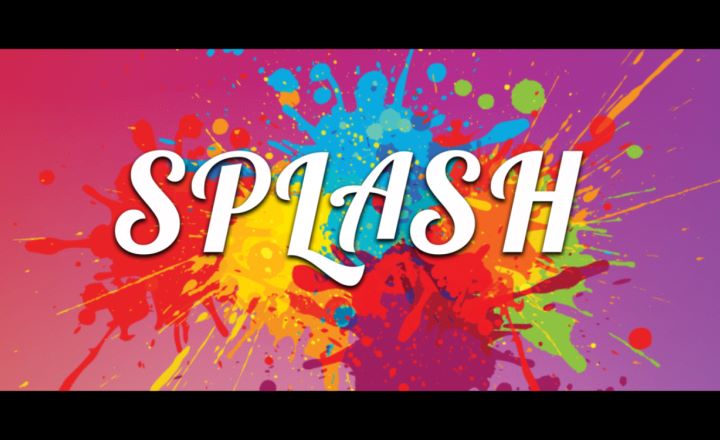 With the latest update, GGPoker introduced a new special feature at their tables. It is called “Splash” and can be used in game situations where you lose a hand. In this case, you’ll be offered several interactive options, allowing you to show your emotions in a new way in online poker.

How do Splashes Work?

Splashes are the newest GGPoker feature. The operator gives you several splash items – eggs or buckets of water. When you activate them, you can watch them land on the player of your choice. If you throw an egg, it shatters on impact with the opponent’s screen and leaves behind a flowing egg mass. The egg will block vision for your opponent for a few seconds. The water bucket is emptied over the opponent’s screen. He will see a cold shower for a few seconds.

It’s important to note that Splashes under no circumstances affect the game in any way.

To ensure that players don’t go overboard with the new feature, GGPoker allows it only to be used in very specific situations. Only certain players in special situations will receive splashes. This is how a splash looks like:

When are Splashes Allowed?

Splashes can only be used against opponents who were actively involved in the hand that you played. If that player leaves the table, your splashes will be removed. Also, you can only use the Splash feature after you lost a hand.

Splashes are interactive and can block your opponent’s image for a moment. GGPoker also introduced a less intrusive option to show reactions that can also be used for positive feedback: Thumbs-up and thumbs-down. This way, you don’t have to react quite as harshly and throw an egg at someone but can still show how you feel about the hand. Through these reactions, you can express your opinion on the opponent’s moves, positive or negative. The thumbs-up and -down reactions are available as long as you are sitting at the table. Even if you sit out a round, you can still react.

GGPoker was one of the first operators to focus on emoticons instead of regular table chat. While regular chat is still possible in many situations, most chat interactive offered to players are emoticons that can be used during play, indicating contempt, anger or befuddlement.

Over the past years, many other operators jumped on the bandwagon and some even removed table chat entirely. While table chat allows players to express themselves feely it often leads to a toxic atmosphere and people harassing others (a prime example is the classic “Too late axe in car” chat). Thus, operators focus more on only allowing players to use emoticons to interact with others at the table.